Uber Has Removed Its Self-Driving Cars From San Francisco Roads

In this photo taken on Tuesday, Dec. 13, 2016, an Uber driverless car heads out for a test drive in San Francisco.
Eric Risberg—AP
By Heather Somerville / Reuters

(SAN FRANCISCO) – Uber Technologies Inc. has removed its self-driving cars from San Francisco streets after California regulators cracked down on the week-old program because the company had not obtained a permit to test the vehicles.

The California Department of Motor Vehicles said on Wednesday it revoked the registration of 16 Uber self-driving cars after a battle with the ride-services company. The agency had demanded that Uber comply with regulations requiring a permit to test self-driving cars on public roads – just as 20 other auto and technology companies have done.

Uber said it was not obligated to have a permit because its vehicles require monitoring by a person in the car.

“We’re now looking at where we can redeploy these cars but remain 100 percent committed to California and will be redoubling our efforts to develop workable statewide rules,” an Uber spokeswoman said in a statement.

California defines autonomous vehicles as having the capability to drive “without the active physical control or monitoring of a natural person.”

Uber has argued that its cars are not able to drive without a person monitoring them – a driver and an engineer are in the front seats to take over frequently in situations such as a construction zone or pedestrian crossing – so the law does not apply.

Uber’s defiance was met with threats of legal action from the DMV and the state attorney general.

The DMV told Uber it can continue its self-driving pilot if it obtains the permit. Agency director Jean Shiomoto said in a letter sent to Uber on Wednesday that she would “personally help to ensure an expedited review and approval process,” which she described as “simple and straightforward.”

It is not yet clear whether Uber will apply for the permit or simply bring the self-driving cars to another state.

Uber unveiled its self-driving cars in September in Pittsburgh. San Francisco was supposed to be its second testing ground. 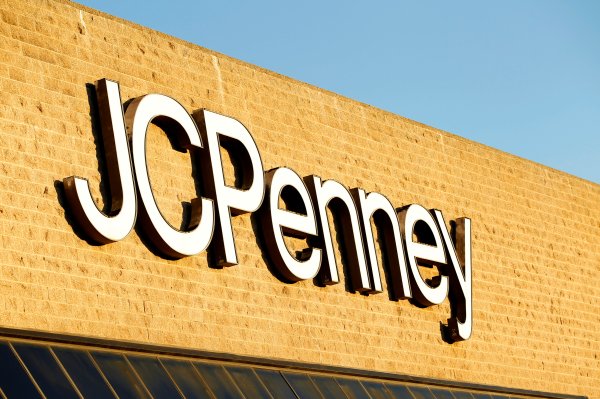 'Speak English. You're in America': Woman Berates Latina Shoppers at Kentucky Mall
Next Up: Editor's Pick