Abe’s cabinet on Thursday signed off on a 1.4 percent increase in spending to 5.13 trillion yen ($43.66 billion) for the year starting April 1.

If approved by lawmakers, which is highly likely given the ruling Liberal Democratic Party’s control of parliament, it will be the fifth straight annual increase in outlays.

Under Abe, Japan‘s Self Defense Forces are pivoting away from guarding the nation’s north to reinforce an island chain stretching 1,400 km (870 miles) along the southern edge of the East China Sea. 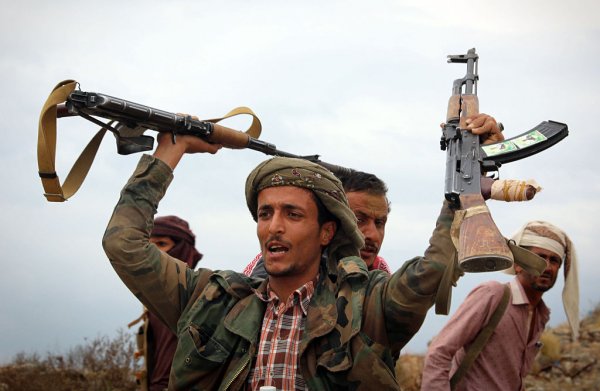 Donald Trump Is About to Inherit These 4 Middle East Headaches
Next Up: Editor's Pick