The company that operates Jackson’s Gulfstream G650 is using the aircraft to aid in the international search effort with Jackson’s consent, Radio New Zealand reports. Jackson’s plane is helping to facilitate communication among search teams.

Jackson spokesman Matt Dravitzki would not comment on how much the director was being compensated for the use of his jet. “A lot of civilian and military aircraft are involved in the search, and it’s kind of disappointing that because one is owned by a celebrity it becomes a matter of news when there are [over] 200 people missing,” Dravitzki told Radio New Zealand.

Jackson purchased the jet last year last for about 80 million NZD, or about $69 million USD. 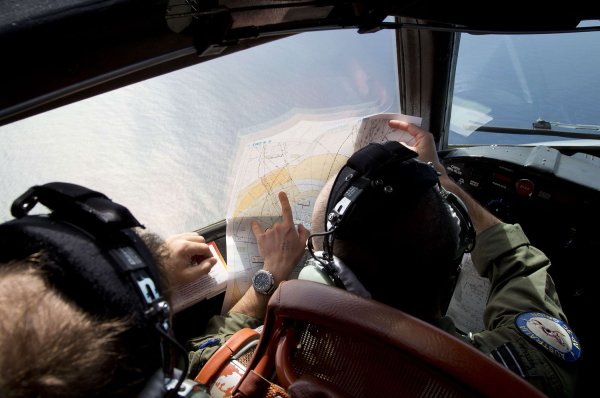