Not everyone sticks to their New Year’s fitness resolutions—but residents of these states may be doing better than most.

Oklahoma, Kentucky and Indiana saw the biggest spikes in activity among Fitbit users in the beginning of January this year, the company said. Fitbit tracks the number of steps traveled from a random sampling of the more than 10 million users of the wearable devices in the U.S., and found that people in those three states walked nearly 3,000 extra steps per week in the first two weeks of January 2016 compared to the last two weeks of December 2015, which comes out to an extra mile and a half per week.

Here are the top 10 states where steps increased, according to Fitbit:

The change likely reflects the fact that many people are less active at the end of December because they are not working and are attending family gatherings, while people ramp up their activity level in January as they return to work and set fitness goals. Some of the less active states in the U.S. saw the biggest increases in activity in early January, with up to 6% more daily steps, compared to the national average 1.6% increase, said Fitbit data scientist Jacob Arnold.

Overall, Fitbit finds that activity levels rise through the spring and peak in May. Arnold attributes the uptick to warmer weather, since people exercise less in colder months. His analysis shows a change of roughly 1,000 daily steps from summer to winter, or about half a mile. 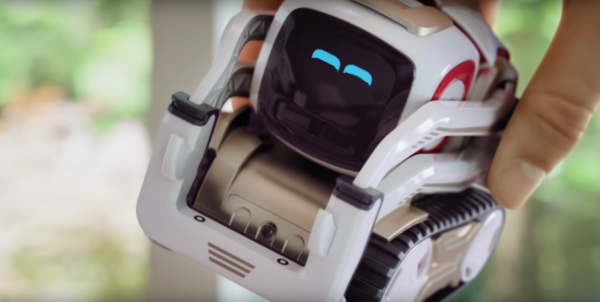 How High-Tech Toys Are Making Me Rethink Playtime With My Son
Next Up: Editor's Pick