Matthew McConaughey’s new film Gold won’t hit theaters nationwide until Jan. 27, but during Tuesday night’s episode of The Tonight Show, he gave fans a sneak peak of the movie by acting out three scenes inspired by its title. However, there was one big twist — the scenes were written by elementary school students.

With the help of host Jimmy Fallon, the 47-year-old actor performed a live reading of three different skits submitted by kids — one in which he played a pants-stealing gold thief, one in which he was a mansion-owning duck and last but not least, one in which he took on the role of a dancing “Gold Nugget brother.” 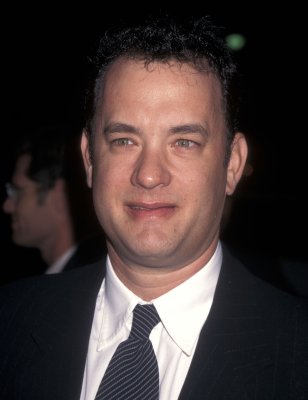 Tom Hanks Pulled a Tom Hanks and Sent a Fan the Most 90s Selfie Ever
Next Up: Editor's Pick