Tom Hanks continues to be really good at being Tom Hanks.

A fan sent the Academy Award winning actor a letter expressing her eternal love for his ’90s movie That Thing You Do!and asked for a headshot. Much to the surprise of the fan, Hanks wrote back and, according to the Imgur post, he wrote back quickly.

In the note, which appears to have been written on a typewriter on stationery embossed with the word “HANX”, the star waxed about Toronto development and the impending Christmas holiday. Then, instead of sending her one of his headshots, which he admits are “not all that current” (because what casting agent would ask Hanks for a headshot these days?), he came up with a much better prize. He snapped a photo of himself holding up the fan’s photo for the best selfie ever.

While Hanks apologized for his beard and the photo, writing, “This Polaroid has been developing as I have been typing. The thing is scary”, the photo undoubtedly became the fan’s Facebook profile picture the second she received it.

In the letter, Hanks admits that he is also still a fan of That Thing You Do!, the film he wrote and directed back in 1996. He wrote: “For the record, I still find myself humming some of the music from That Thing You Do like you. I was always partial to the songs ‘Dance With Me Tonight’ and ‘Drive Faster’.”

He ended the letter with a variation on his Oakland Raiders-inspired sign off: “Throw deep, always.”

See the selfie and entire note below. 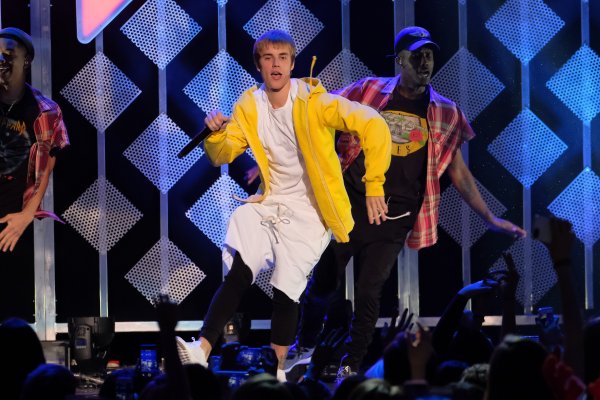