In the final count, Hillary Clinton’s lead in the popular vote of the 2016 presidential election was nearly three million votes.

Although Clinton captured nearly as many votes as Barack Obama did to win in 2012 (65,915,795), she lost the electoral college by a wide margin, clocking in at only 227 votes compared to Trump’s 304. Seven electors who were pledged to vote for either Clinton or Trump defected to other options, like Colin Powell, Bernie Sanders and “Faith Spotted Eagle.” 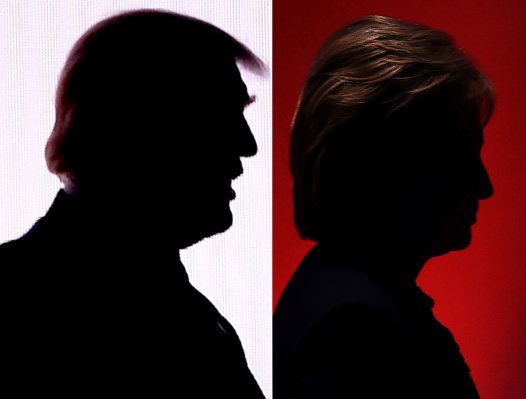 Most People Who Didn't Vote in the 2016 Election Don't Regret It: Study
Next Up: Editor's Pick