A former student-athlete at Loyola University Chicago has pleaded guilty to assault and rape charges, prompting outcry among university students who say school officials should have warned them that an accused rapist was on campus for three years.

Ben Holm, 21, was charged with rape in May 2013 while he was a high school senior in his home state of Georgia, the Atlanta Journal-Constitution reported. He pleaded guilty to aggravated assault and statutory rape charges for the crime on Dec. 5 and was sentenced to spend at least 10 years in prison, according to the newspaper.

The conviction sparked outrage among students, including one who launched an online petition demanding answers from the school as to how Holm was allowed to still attend classes and play golf on a scholarship for the three years he was facing charges.

The petition, which has gathered more than 1,200 supporters, called for the university to address Holm’s case, which it did with a statement late last week, without naming Holm. Thomas Kelly, the school’s senior vice president for administrative services, said the “student-athlete” who pleaded guilty to a “gender-based violent crime” had committed the crime out of state and before he joined Loyola. Kelly said school officials were unaware the crime had even occurred until it received media inquiries about his conviction early last week.

“Violence of any kind is not tolerated at Loyola, and the safety and security of all members of our campus community remain a top priority,” Kelly said, adding that the “individual” is not registered for classes next semester. The university urged students to report any incidents of sexual assault and said it plans to “continue to educate” students about its “community standards.”

It’s unclear whether Loyola University Chicago conducts background checks on high school seniors before they are admitted into the school. Loyola did not immediately return a request for comment Tuesday. 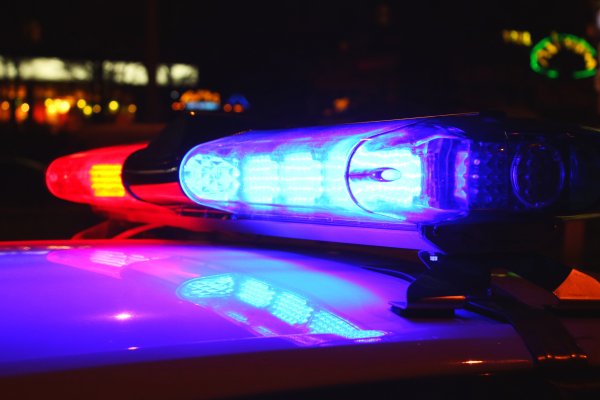