More Women Are Their Family's Sole Breadwinner Than Ever Before

More women are bringing home the bacon than ever before.

According to a new report from the Center for American Progress, 42% of mothers were the sole or primary family breadwinner last year. An additional 22.4% were co-breadwinners, meaning that they were responsible for between 25 to 49% of total family earnings. This new data represents a continued increase over the past few years, according to the report.

Black and Latina women are more likely to be a family’s sole breadwinner, with 70.7% of black mothers and 40.5% of Latina mothers bringing home the majority of a family’s income (in comparison to 37.4% of white mothers.) And most of the women accounted for in those statistics are single mothers — only about 25% of black mothers and 40% were married.

“With the majority of women working for pay, and their earnings being so vital to the economic well-being of their families, the days of full-time, stay-at-home mothers are long past,” the report says. “Women are crucial economic actors for their families, local communities, and the overall U.S. economy.”

Read More: Kirsten Gillibrand Says We Need to Change the Conversation About ‘Having It All’

But the Center for American Progress says that workplaces need to adapt their policies to reflect the new norm of female breadwinners. Currently, only 13% of U.S. companies offer some form of paid family leave, according to the U.S. Department of Labor.

“The negative impacts stemming from a lack of progressive workplace policies tend to fall primarily on women—especially mothers—who are the family members most likely tasked with bringing home a paycheck while also providing the majority of care to children and elderly family members,” the report says. “Change is necessary to ensure that workplace policies match the realities of today’s working families.” 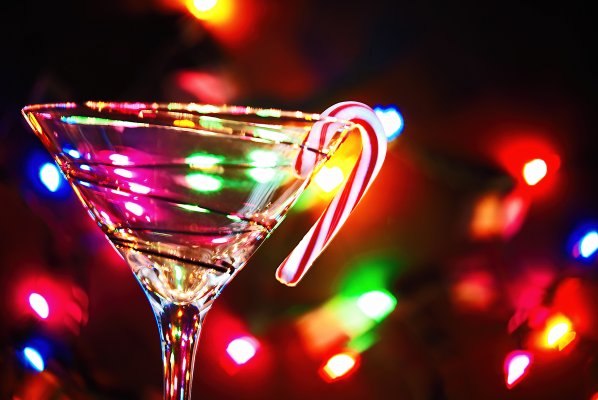 How to Handle Holiday Parties When You Hate Going Out
Next Up: Editor's Pick