While Mark Cuban wears many hats, one of his most visible is that of Dallas Mavericks owner, where he’s a familiar sight sitting court side.

However, Cuban’s status as a team owner didn’t prevent him from getting owned by a precocious rival fan during a game last Friday against the Utah Jazz.

During the game, the pint-sized basketball enthusiast extended his hand for a high-five from Cuban, pulling it back to execute a dab (the viral dance move made popular by the Carolina Panthers’ Cam Newton) just as Cuban went to high-five him. Cuban, for his part, took it in stride and proceeded to pretend to sneeze on the small child’s jersey because game recognizes game.

Watch the dab in its entirety below. 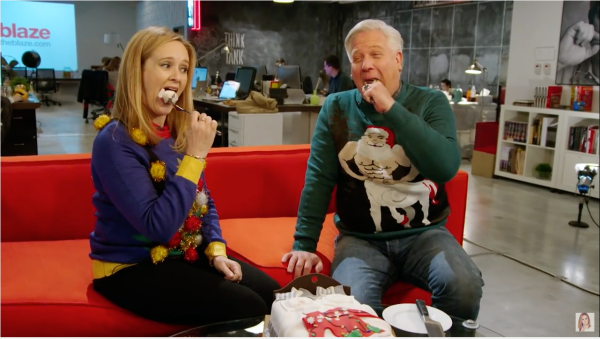 Watch Samantha Bee and Glenn Beck Ally in the Fight Against 'Trumpism'
Next Up: Editor's Pick