The Electoral College Vote Played Out Like the Rest of 2016

The final chapter of the 2016 campaign ended up just as messy and unexpected as the eighteen months that led up to it.

As electors met around the country for the usually ceremonial voting of the Electoral College, protesters gathered outside and a last-ditch movement tried to sway them to become “faithless” and back someone other than the winner of their state to keep Donald Trump out of the White House.

But the effort ended up barely denting Trump’s lead, with more faithless electors abandoning Hillary Clinton, or trying to.

In Texas, two electors defected from Trump. Chris Suprun, who had announced earlier in the month that he would not back Trump in a guest editorial in the New York Times, ended up voting for Ohio Gov. John Kasich, who ran unsuccessfully in the Republican primary. Another Texas elector resigned rather than vote for Trump, while a third voted for former U.S. Rep. Ron Paul, who ran for the Republican nomination in 2008 and 2012.

In Washington state, four electors broke from their state’s victor, Clinton: three voted for Former Secretary of State Colin Powell, a well-respected Republican, and one voted for Native American tribal leader and Standing Rock activist Faith Spotted Eagle. In Hawaii, an elector cast a vote for Vermont Sen. Bernie Sanders. In Maine, a Democratic elector attempted to cast his vote for Sanders, who won the state’s presidential caucus due to enthusiastic youth support, but that vote was ruled improper. He then switched his vote back to Clinton. A Minnesota elector attempted to vote for nobody, but was replaced by an elector who cast a vote for Clinton, that state’s winner.

The votes for Colin Powell may have been part of an unlikely plan for Democratic electors to help to elect a Republican other than Trump, as championed by the so-called Hamilton Electors. That group encouraged Democrats to vote for a non-Trump Republican in the hope that anti-Trump Republicans might join in and deny Trump the 270 votes he needs to win. But despite nationwide protests and thousands of phone calls and messages, the plan gained little traction with Trump electors.

If Trump wins all the votes he is expected to win, he will have the 44th largest share out of 54 presidential elections since the current system began. Clinton, meanwhile, has maintained a popular vote lead of more than 2.8 million votes. 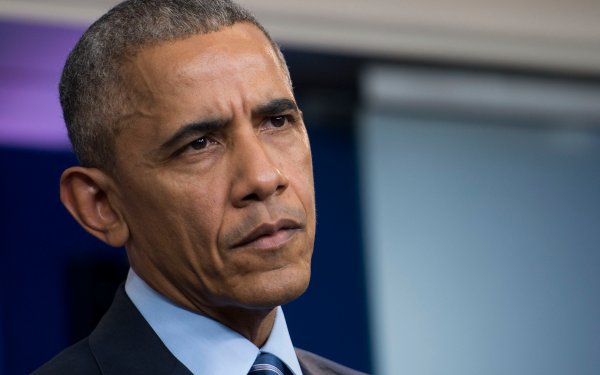 President Obama Grants Clemency to 231 People
Next Up: Editor's Pick