Despite Rogue One meeting with mixed reviews since its debut, there seems to be one aspect of the standalone Star Wars story that the majority of viewers have agreed on: the excellence of K-2SO. The franchise’s new droid — voiced by Alan Tudyk — is being widely praised for his role in the latest galaxy far, far away installment, with fans taking to Twitter to express their love for Cassian Andor’s (Diego Luna) sassy sidekick.

While others had jokes up their sleeves:

And some even declared K-2SO their new favorite droid: 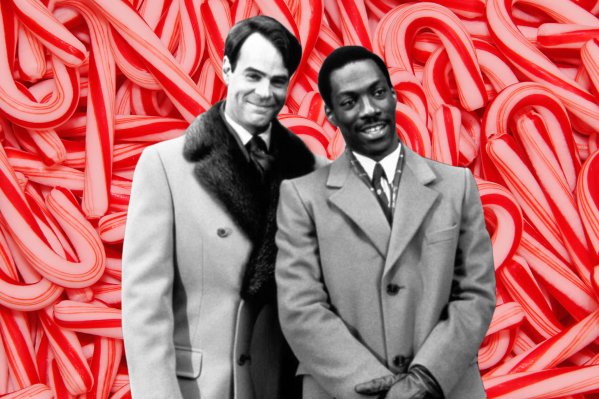 6 Underrated Holiday Movies You Can Stream
Next Up: Editor's Pick