As Jon Snow was named King in the North, Cersei Lannister ascended to the Iron Throne and Daenerys Targaryen began her journey across the Narrow Sea in the final moments of Game of Thrones’ sixth season, the politics of Westeros suddenly became more divisive than ever. But while tensions between the characters of the HBO fantasy drama are mounting, the actors who potray them seem to only be growing closer.

Over the course of 2016, the G.o.T. stars spent a lot of time in each other’s company outside of filming the show. From celebrating at awards shows to partying in Belfast to getting matching tattoos, here are some of the best moments from the group’s real-life hangouts.

When the whole cast was together at the Emmys:

And when everyone went to a soccer match:

The nights Emilia Clarke (Daenerys Targaryen) made her costars go out on the town:

When there were unexpected pairings:

The day Kit Harington (Jon Snow) and Rose Leslie (Ygritte) made their debut as a couple in April:

And last but not least, when the Lannister siblings were seen getting along for once:

Despite what season 7 has in store, let’s just hope 2017 gifts fans with just as many magical Thrones moments. 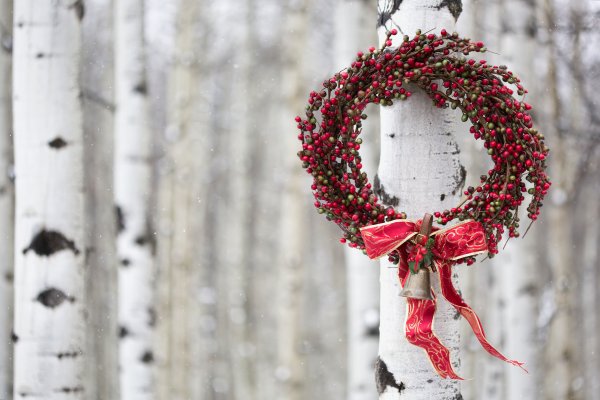 5 Quotes That Show the True Meaning of Christmas
Next Up: Editor's Pick