Where Catcalling Is Criminalized

The country made verbal sexual harassment illegal in August 2015. Offenders who make a sexual proposal on the street can be fined around $120, ordered to do community service or–if the victim is under the age of 14–jailed for up to three years.

In 2014 it became a crime to insult a person based on gender or make intimidating sexual remarks in public. The government reportedly acted after a viral film by student Sofie Peeters showed her being sexually harassed as she walked through Brussels.

Nearly 90% of women in the capital city of Lima have reported street harassment, and in 2015 a law against the behavior was strengthened to allow jail sentences of up to 12 years for men who target women in public. 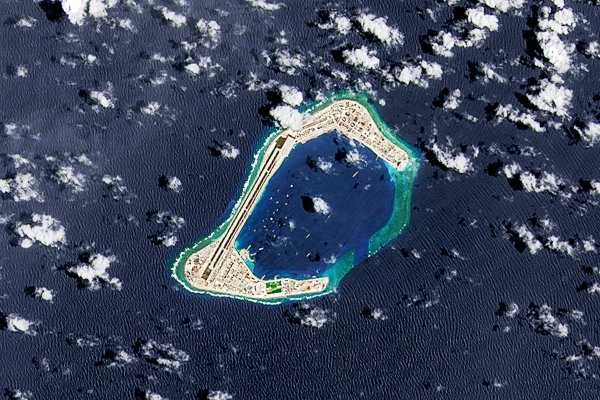 Why America Is Losing Asia
Next Up: Editor's Pick