The World's New Diplomat In Chief

António Guterres takes over from Ban Ki-moon as U.N. Secretary-General on Jan. 1, becoming the first former head of government to lead the global body. Portugal’s ex–Prime Minister inherits the role amid rising nationalism around the globe and growing regional tensions in Asia and the Middle East.

The 67-year-old is already a senior figure on the world stage, having led Portugal’s government from 1995 to 2002 and headed the U.N.’s refugee agency for a decade. Fluent in four languages, Guterres was elected in 1976 to Portugal’s first democratically elected parliament after five decades of dictatorship.

Guterres has indicated that one of his first priorities will be to simplify and decentralize the world body’s sprawling bureaucracy. He is expected to name a female deputy, after his appointment disappointed gender-equality campaigners. The ongoing civil war in Syria and a feisty China also present immediate challenges.

His biggest test, however, will be navigating a political environment increasingly hostile to multilateral organizations like the U.N. while securing favor from the body’s biggest donor country: the U.S. It will take delicate diplomacy to urge Donald Trump not to cut U.N. funding while also encouraging the U.S. to meet pledges made by the Obama Administration on climate change, refugees and more. 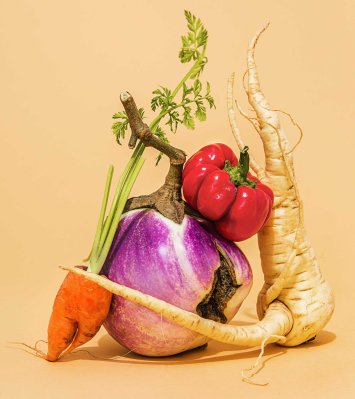