China’s state media has again questioned the leadership qualities of U.S. President-elect Donald Trump, gleefully highlighting the misspelling of the word unprecedented in a tweet he sent responding to the seizure of an American underwater drone by the Chinese navy on Thursday.

“China steals United States Navy research drone in international waters – rips it of water and take it to China in unpresidented [sic] act,” Trump tweeted, before deleting and reposting the message with the correct spelling of unprecedented.

He took again to Twitter to add: “We should tell China that we don’t want the drone they stole back.- let them keep it!”

Both Washington and Beijing have sought to downplay the spat in official channels. On Saturday, China agreed to return the device, which was taken 57 miles northwest of the Philippine port of Subic Bay. China says the unmanned reconnaissance vehicle, which was apparently collecting unclassified scientific data, was seized to maintain the safety of passing vessels.

On Sunday, the Chinese Communist Party–linked Global Times newspaper questioned Trump’s response in an editorial and highlighted his misspelling in the headline: “‘Unpresidented’ Trump adds fuel to fire.”

“He seemed emotionally upset, but no one knows what he wanted to say,” read the article. “Trump is not behaving as a President who will become master of the White House in a month.”

During his campaign, Trump repeated accused China of currency manipulation and stealing American jobs, and vowed to slap 45% tariffs of Chinese imports. Since his election victory, Trump has further infuriated the Beijing leadership by accepting a phone call from the President of Taiwan, Tsai Ing-wen — breaking almost four decades of diplomatic protocol that saw no direct contact between American and Taiwanese leaders.

Beijing claims sovereignty over the self-governing island of 23 million and has vowed to retake it by force should Taipei ever declare independence. When Beijing lodged a formal complaint about Trump’s phone conversation, Trump said that American acknowledgement of China’s position that Taiwan is part of “one China” was up for negotiation.

“Since [Trump] has not taken office, China has kept a calm attitude toward his provocative remarks,” read the Global Times editorial. “But if he treats China after assuming office in the same way as in his tweets, China will not exercise restraint.”

Ordinary Chinese, however, are seeing the funny side of Trump’s spelling error. “Dude, you would have failed the Chinese college English exam,” posted one user on China’s Twitter-like microblog Weibo.

“What if Trump just is pretending to be stupid?” posted another. “Businessmen shouldn’t be this dumb, and Trump is successful in business.” 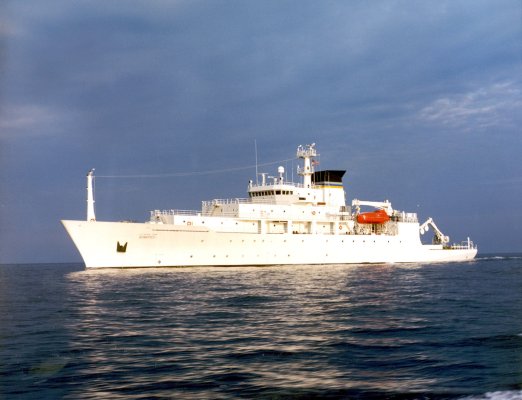