David Bowie and Alan Rickman passed away in January, drawing tributes from around the world from fans of the singer and actor. Fidel Castro died in November, sparking celebration from critics of the longtime Cuban dictator. John Glenn departed the Earth in December, prompting mourning for the legendary astronaut on the ground and in space.

In between all that, 2016 saw numerous icons of politics, entertainment, sports and more pass from this world, from Antonin Scalia and Nancy Reagan to Muhammad Ali and Gene Wilder.

Take a look back at the lives of some of the people we lost in 2016 in the video above. 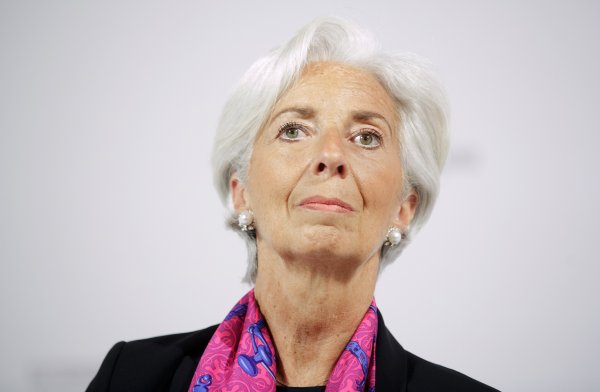 Why Christine Lagarde's Conviction Won't Bring Down IMF
Next Up: Editor's Pick