A prisoner carrying out a drug trafficking sentence has made history by becoming the first inmate to refuse enrolling in a residential drug treatment program in exchange for early release under President Obama’s clemency program.

Arnold Ray Jones, who was granted a presidential commutation—a pardon which would have allowed him to be absolved of his conviction—by President Obama on Aug. 3, refused to accept one of the conditions that came with his clemency, USA Today reports.

The White House and the Justice Department have not revealed the specifics of the case but inmate records acquired by USA Today showed that Jones used crack cocaine weekly in the year before his arrest and that drug treatment programs he’s completed in the past have been unsuccessful. 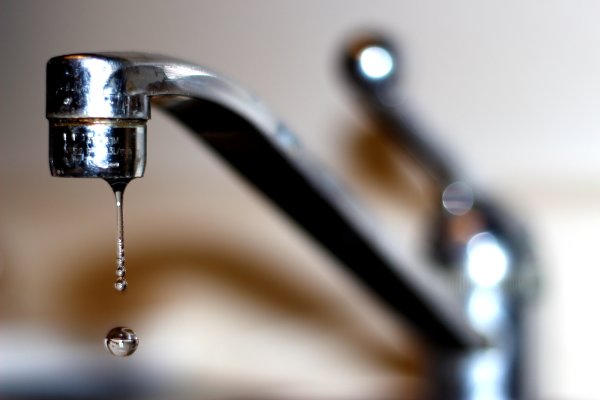 Corpus Christi Warned Not to Use Tap Water Due to Possible Contamination
Next Up: Editor's Pick