The Tennessee Santa Claus who went viral for his heartbreaking story about a terminally ill boy dying in his arms stood by his story Wednesday as its veracity came into question.

Eric Schmitt-Matzen, 61, made global headlines this week—including on TIME—after he told a local newspaper of how he dressed as St. Nick to visit a 5-year-old boy in a hospital and how the ailing child took his final breath while wrapped in his arms.

However, many have started to ask whether the encounter really happened after the Knoxville News Sentinel, which first reported the story, published an editor’s note at the top of its article saying it could not “independently verify” Schmitt-Matzen’s account.

The newspaper said attempts to do so have “proven unsuccessful.” “Although facts about his background have checked out, his story of bringing a gift to a dying child remains unverified,” the note says. “The News Sentinel cannot establish that Schmitt-Matzen’s account is inaccurate, but more importantly, ongoing reporting cannot establish that it is accurate.”

Schmitt-Matzen, who has been donning the red suit for almost a decade, had tearfully told his story earlier this week to TIME, along with many other media outlets. On Wednesday, he said that he was hurt by all the doubts surfacing about his story. He declined to provide additional details about the incident, saying he wanted to protect the identity of the family of the child and the nurse who asked him to visit the boy.

“I feel like I have been used and then hung out to dry,” he said in a text message. “I emphasized from the very beginning that I intended to keep my word and not disclose any information that could lead to the folks’ identity.”

“Now I am being made out to be a liar,” he added. “I tried to do a good deed, was talked into telling the story of what happened to me . . . and now the press is ridiculing me for standing my ground.” 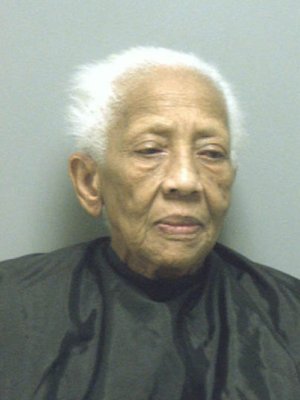