An 86-year-old infamous international jewelry thief was arrested again on Tuesday for allegedly trying to steal about $2,000 worth of diamond necklaces, authorities said.

Doris Payne, whose heists have made headlines around the globe for about five decades, was caught attempting to swipe two necklaces from Von Maur, an upscale department store, inside a mall in Georgia, WXIA reports.

Payne was charged with shoplifting and booked into the DeKalb County jail. She is believed to have stolen an estimated $2 million in jewelry across the U.S. and Europe and has been arrested more than 20 times, including last October when she was accused of pocketing a pair of earrings at Saks Fifth Avenue in Georgia.

The legendary bandit is also the subject of a 2013 documentary film called The Life and Crimes of Doris Payne. 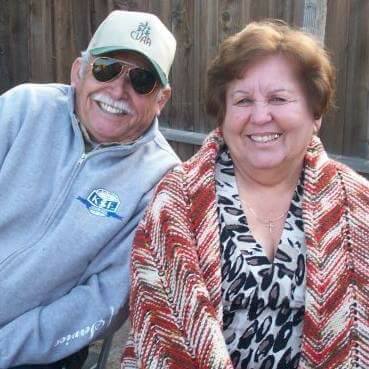 Man Was Holding Crucifix, Not Gun, When Cops Killed Him
Next Up: Editor's Pick