Christopher Nolan’s films never fail to be newsworthy—Interstellar, Inception and the Dark Knight trilogy have all received massive attention in recent years. His next project, Dunkirk, promises to be just as epic.

The WWII film, whose first full-length trailer was released on Wednesday, documents the 1940 evacuation of the French town that saved hundreds of thousands of Allied forces even as the Germans closed in on them.

The action film’s cast is packed with celebrities: Cillian Murphy, Tom Hardy, Mark Rylance, Kenneth Branagh and even One Direction singer Harry Styles will appear in the movie. 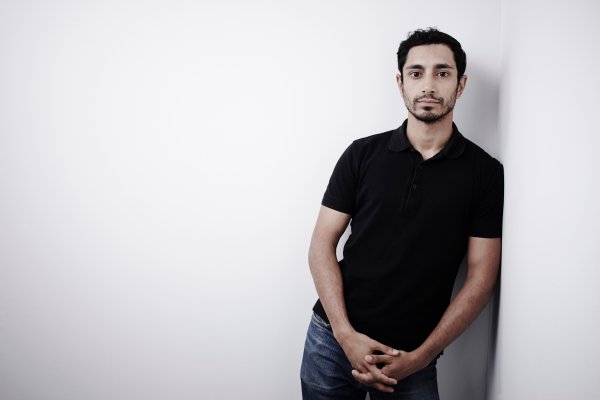 Riz Ahmed on the Surprising Character Who Inspired His Rogue One Performance
Next Up: Editor's Pick