NFL star Jim Brown is speaking up for Donald Trump after meeting the President-elect at Trump Tower on Tuesday.

“He won it fair and square,” the Football Hall of Famer said, reflecting on Trump’s election win on CNN. While Brown voted for Hillary Clinton in November, Brown expressed his admiration for Trump’s attitude towards Democratic voters, saying that “he’s amenable to listening to people who did not vote for him.”

When asked what was discussed at the meeting with the President-elect, Brown mention issues of concern to black voters, including education and economic development. “We talked about making America a better country,” Brown said, adding that “it isn’t really just about Donald Trump, its about him and the position he occupies.” 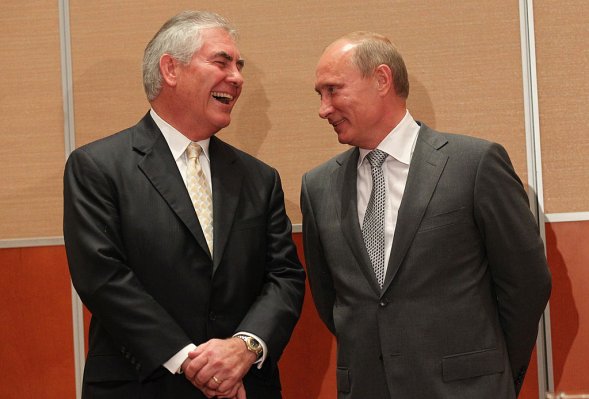