Muslim-American Politician Will 'Pray' for Man Who Verbally Attacked Her

Ilhan Omar, the first Somali-American Muslim to be elected to public office, has penned a powerful open letter after being the target of an Islamophobic attack.

Omar, who serves in Minnesota’s state legislature, has detailed her attack in a previous Facebook post, and says it took place in Washington D.C. earlier in December. The 34-year-old mother of three said that a taxi driver threatened to remove her hijab during a tirade of “the most hateful, derogatory, islamophobic, sexist taunts and threats” she had ever experienced.

In a statement published on the politician’s website on Monday, Omar addressed the incident, and had a positive message for the cab driver. “As a society, it is easy to condemn small acts of hate, but we have trouble accepting that discrimination is thriving and a regular part of the American experience,” she wrote. “Unless, what happened to me and its subsequent publicity can spur conversation to action, my experience will be just another on a long list ‘incidental’ prejudice in America.” Omar also urged readers to recognize that “there is no magical policy initiative that will end sexism or islamophobia. This change has to come from the hearts and minds of us, the American people.”

She finished: “I pray for my aggressor and the systems that incite such ideology; I pray for all our humanity. I hope this message reaches my cab driver, that he recognizes I am not his enemy.” 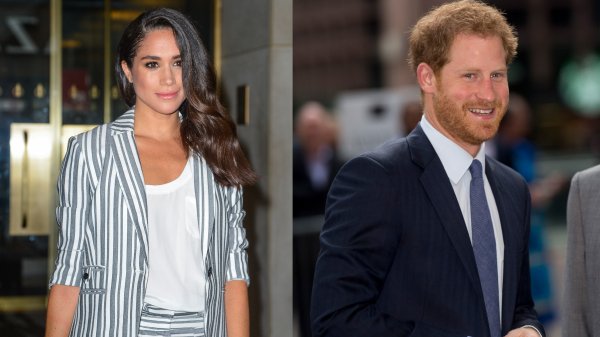