Who is Jonathan Pollard? And Why is He in Jail?

He currently resides in a federal prison in Butner, N.C. Jonathan Pollard, 59, is a Jewish-American who passed American secrets to the Israelis while serving as a U.S. Navy intelligence analyst.

In 1985, he was sentenced to life in prison—a sentence that many Israelis and some American Jews consider excessive, cruel and potentially tainted by anti-Semitism. Now the Obama administration is reportedly considering releasing Pollard from prison as an incentive to keep the Israelis in peace talks with the Palestinians.

And so a convicted spy who many Americans have never heard of is back in the headlines because the Mideast peace process is, again, on a precipice. 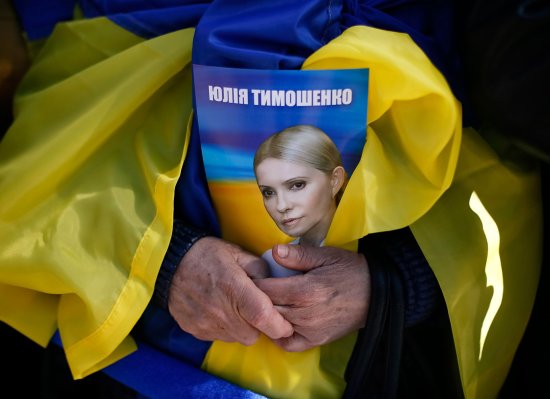 Western Aid in Ukraine: Meals Ready to Sell
Next Up: Editor's Pick