Kanye West Explains Why He Met With Donald Trump

Kanye West said he met with President-elect Donald Trump on Tuesday with the goal of discussing “multicultural issues.”

“I feel it is important to have a direct line of communication with our future President if we truly want change,” he added.

West and Trump were both relatively mum about their meeting Tuesday morning, dodging questions from reporters in the lobby of Trump Tower.

But he ended his series of tweets on Tuesday with the hashtag #2024—possibly referencing a newfound timeline for his presidential aspirations. 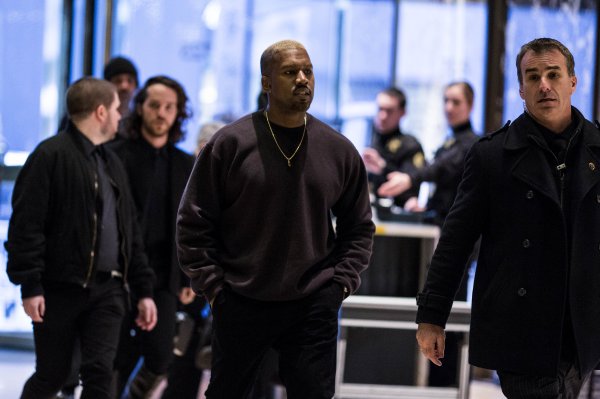