Apple launched its iOS 10.2 software update for the iPhone on Monday, bringing a wider selection of fresh emoji to choose from, including new professions, facial expressions and foods.

The iPhone emoji keyboard will now come with symbols that represent occupations like teacher, scientist and firefighter, for instance, as well as updated people-themed emoji—including one depicting a pregnant woman. The newly released batch will also bring new types of smiley faces that show different emotions and actions, such as a face with a Pinocchio-like nose.

The update, which officially launched Monday after previously being available in beta, comes as various tech companies and organizations have made an effort to develop emoji that are more inclusive and represent a broader range of people, activities and interests. A group of Google employees proposed a new set of gender-diverse emoji in May, while Facebook rolled out new options for its Messenger platform in June. 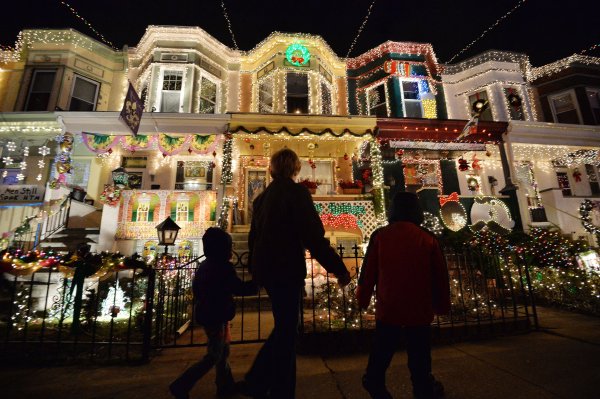 What It's Like To Be a Hardcore Christmas Light Homeowner
Next Up: Editor's Pick