Review: Not Even Talking Animals Can Save Jukebox Musical Sing

How you feel about Garth Jennings and Christophe Lourdelet’s animated jukebox musical Sing depends less on your tolerance for watching animals warble, roar and croon pop songs for nearly two hours—and who doesn’t love that?—than on your patience for pinball-machine story mechanics and hyper-self-aware adorableness. Matthew McConaughey provides the voice of show-biz impresario, theater-owner and koala Buster Moon, whose business is failing thanks to too many clunkers. He decides that a talent contest is the way to bring in bucks, so he announces one, offering a $1,000 prize, money he barely has. His elderly secretary, Miss Crawly (Garth Jennings), a shuffling lizard with an ill-fitting glass eye (she also happens to be the movie’s best major character), mistypes the amount on the advertising fliers, increasing it a hundredfold. Scores of animals show up for the big audition, and this is the picture’s finest scene, energetic without being exhausting: A water buffalo Barry Whites his way through Crazy Town’s “Butterfly;” a snail in a bowtie clings to the mic as he shimmies to Christopher Cross’ “Ride Like the Wind.”

Sadly, those two fine performers don’t make Buster’s cut, and after they’re axed, Sing demands that we shift our attention to the actual finalists and the workaday problems they face when they’re not singing: Rosita (Reese Witherspoon) is a beleaguered piggy homemaker and mom with an unappreciative husband (Nick Offerman) and too many little piggies to look after. Ash (Scarlett Johansson) is a punky, spunky porcupine, in a plaid mini-kilt, who’s suffering through a breakup with a bad boyfriend. Mike (Seth MacFarlane) is a slick Sinatra-esque mouse with a rat-sized gambling debt. Meena (Tori Kelly) is an elephant with self-confidence issues. And so on.

Sing is the latest from Illumination Entertainment, which also brought us the double bummers The Secret Life of Pets and Minions. This movie suffers from almost exactly the same problems as those two do: It jumps around from song to song, and from plot point to plot point, unable to trust in the attention spans of modern children, or even just modern human beings. The color scheme is bright and cheerful, the fur and scales and eyes of the animals look super-realistic, and a few of the musical numbers are mildly rousing, The best may be Rosita/Witherspoon’s rendering of Taylor Swift’s no-flies-on-me anthem “Shake It Off.” (She’s joined by Nick Kroll, who voices the character of her song-and-dance partner, a porker in a tight, spangly jumpsuit named Gunter.) But Sing, like its yearning-for-validation characters, mostly just radiates desperation. Plus, the snail should have won. 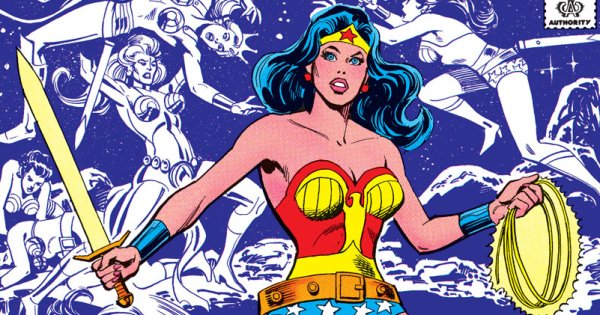 See the Evolution of Wonder Woman in the Comics
Next Up: Editor's Pick