Donald Trump: If I Lost and Blamed Russia It Would Be Called a Conspiracy Theory

President-elect Donald Trump speculated Monday that if the tables were turned and he had lost the election, allegations of Russian hacking would be dismissed as a conspiracy theory.

On Monday, Trump continued his denial, suggesting there was a political motivation behind the intelligence community’s assessment.

Trump also asked why questions or warnings about Russian hacks were not brought up during the election, when in fact they were. In late August, officials indicated that there had been attempts to hack election systems and access voter information across the country. While it would have been difficult to impact the actual vote count, that likely was not what Russian actors wanted to do. 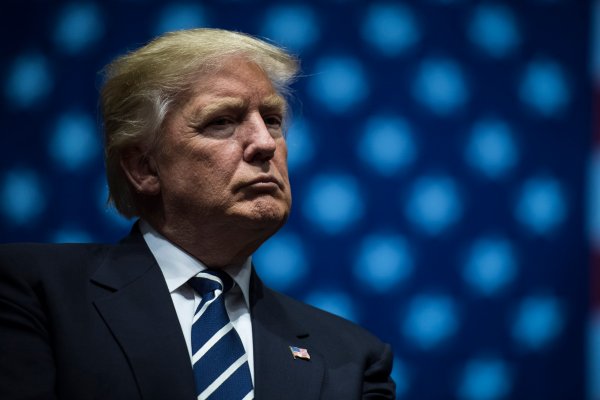