Bernard Cazeneuve speaks to media after the weekly cabinet meeting at the Elysee Palace in Paris, France on Jan. 13, 2016.
Mustafa Yalcin—Anadolu Agency/Getty Images
By Kate Samuelson

France’s state of emergency may be extended from mid-January until July 15 2017, according to Prime Minister Bernard Cazeneuve, who this month replaced Manuel Valls when he resigned to run as the Socialist candidate for the presidency.

A state of emergency, which gives police extended powers to search and arrest, was imposed in Nov. 2015 following the coordinated Paris attacks that led to the killing of 130 people, including 89 at the Bataclan theatre.

Now the government will propose extending the state of emergency until summer next year to “protect” presidential and parliament elections in spring 2017, Reuters reports. Parliament, which is debating the proposal on Dec. 13, needs to approve this extension for it to come into effect.

France’s state of emergency has already been extended four times. Last July, France’s National Assembly voted overwhelmingly in favor of extending it for another six months.

The last time France called a state of emergency prior to Nov. 2015 was in Nov. 2005, when the death of two teenagers of immigrant descent, Zyed Benna and Bouna Traoré, sparked countrywide riots. That state of emergency lasted until January 4, 2006. 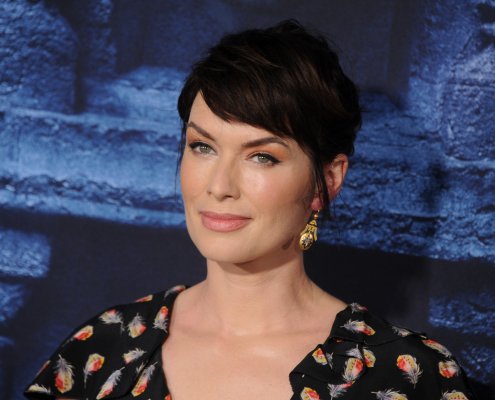 'Fight for the Good': Lena Headey of Game of Thrones on Her Work With Migrants
Next Up: Editor's Pick