The Nobel banquet is set to take place Saturday from Stockholm, Sweden, following the awarding of prizes to many 2016 Laureates, including the Nobel Peace Prize to Colombia’s president Juan Manual Santos.

Since 1901, Nobel Laureates have been presented with their prizes on Dec. 10—the anniversary of Alfred Nobel’s death. Part of the ceremony includes an extravagant banquet for 1,300 guests in the Blue Hall of the City Hall of Stockholm, which has hosted the grand meal since 1934.

Bob Dylan, recipient of the Nobel Prize for Literature, will not be attending the banquet, although he has provided a speech which will be read out during the event. A statement on the Swedish Academy’s website explained that while Dylan felt “very honored indeed” to receive his prize, due to pre-existing commitments he was unable to travel to Stockholm. “That laureates decide not to come [to the banquet] is unusual, to be sure, but not exceptional,” the statement adds.

Singer Patti Smith will perform ‘A Hard Rain’s A-Gonna Fall’, one of Dylan’s best-loved songs, at the banquet in his absence. 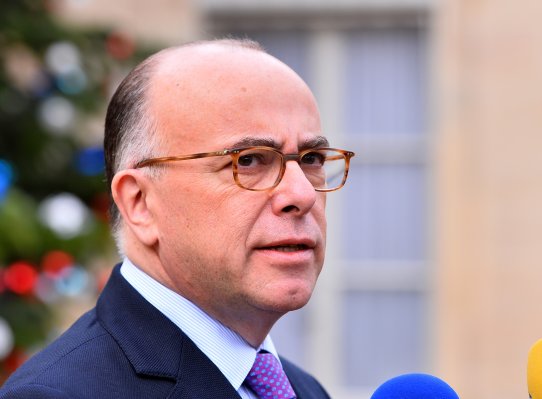 France to Debate Extending State of Emergency
Next Up: Editor's Pick