A proposed bill would require colleges to indicate on students’ transcripts if they’ve been punished for sexual assault, BuzzFeed reported.

Rep. Jackie Speier, a Democrat from California and advocate for survivors of sexual assault and harassment, introduced the Safe Transfer Act into the U.S. House of Representatives this week. It would require schools to indicate any punishment given for sexual assault to remain on a student’s transcript for five years after graduation. Schools would also be required to notify graduate schools applied to by a student found responsible of sexual assault about the record. Additionally, if a student who was under investigation by the school for sexual assault transferred institutions, the investigation would still be indicated on his or her transcript for one year.

The bill, however, would allow require students who are found responsible of sexual assault to be notified that it would be marked on their transcript and allow them to write a statement to accompany it, according to Inside Higher Ed.

“Universities and colleges are perfectly willing to include academic infractions like plagiarism on students’ records, yet students who have committed sexual assault can walk away from campus with a clean academic bill of health,” Speier said in a statement, according to BuzzFeed. “This is appalling and, whether intentional or not, shows that acts of sexual violence on campus are less serious than cheating. My bill will ensure that students who try to transfer schools to avoid the consequences of their violent acts will, at a minimum, face the same consequences as students who transfer because they’ve cheated on an exam.”

In recent years, survivors of sexual assault have pushed for colleges to indicate records of sexual assault on transcripts. Virginia and New York are the only two states that have laws on the books requiring higher education institutions to note on transcripts if a student was suspended or expelled for sexually assaulting another student. Speier’s proposal has garnered support from the National Organization for Women, the Association of Title IX Administrators and End Rape on Campus.

But it’s unclear how Speier’s proposal will fare in the Republican-controlled Congress. Virginia state lawmakers, before ultimately passing the state law, expressed concern that the practice would brand students with a “Scarlett letter.” Andrew Miltenberg, an attorney who often represents students accused of sexual assault, told BuzzFeed that Speier’s bill “really leaves very little in the way of protections for the accused.” 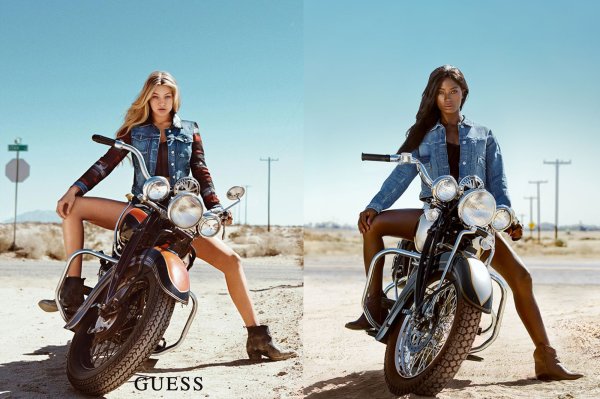