Some Star Wars fans bought their tickets to Rogue One weeks ago, others have their own personal combat vehicle in their backyard.

YouTube engineer Colin Furze got a model of the new Rogue One AT-AT (well, technically it’s the AT-AT’s technological precursor, the AT-ACT, used by ground forces in the movies) and scaled it up to build a giant 18-foot tall AT-AT. But it wasn’t just a massive model for Star Wars fans to admire from a distance. Instead, when you push a button, a ladder descends and the AT-AT becomes a playhouse.

The large-scale project was a collaboration between Furze and eBay, which supplied him not only with the undoubtedly extensive building materials for the jumbo toy, but also filled the club house with Star Wars figurines, stormtrooper helmets, Nerf guns, and Death Star plans.

When the AT-ACT was done, Furze gave it away to two incredibly lucky children—and their less lucky parents whose backyard will undoubtedly become the town’s new playground.

Furze posted instructions as to how he built the AT-AT, but maybe don’t let your kids see this until after Christmas in case they want to make some very large-scale additions to their lists to Santa: 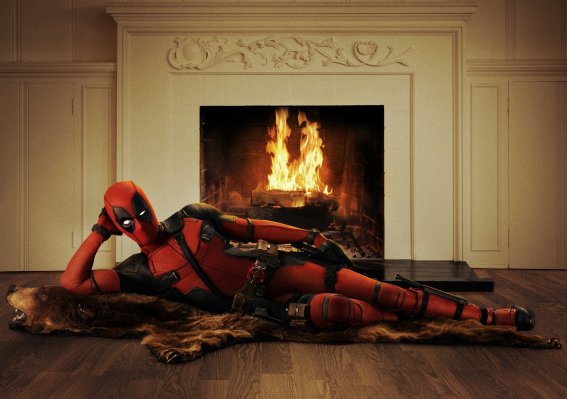