Rand Paul: Why I Will Vote to Repeal Obamacare

Sen. Rand Paul answers questions from the media after speaking to students at Western Kentucky University on Monday, Oct. 3, 2016, in the Grise Hall auditorium in Bowling Green, Ky.
Austin Anthony—AP
Ideas
By Sen. Rand Paul
Paul is the junior U.S. Senator for Kentucky

As a physician, I know well the problems with Obamacare. I don’t think anyone has more disdain for this big government takeover of our healthcare system. It needs to be stopped, and we must replace it with reforms that move us in the opposite direction.

I will vote to repeal Obamacare in January. I believe it is something that the Republican Congress must do.

Anyone who follows Congress knows that Congress only sometimes passes budgets and when they do the budgets, even GOP budgets, it never leads to a balanced budget.

If that is true, then why don’t we vote for a budget with spending caps that lead to a balanced budget?

When something is within our control, we shouldn’t punt or make excuses. But I’m afraid that’s exactly what’s going to happen with our budget.

For sure, the Republican majority has a mandate to repeal Obamacare and stop the government takeover and ruining of our healthcare system. But that can’t be all we are about here, and our first attempt to show who we are is in grave danger.

Congressional leaders are now engaged in a misguided attempt to attach Obamacare repeal to a budget that increases spending, increases debt and does little to nothing to fix our fiscal mess.

There is no reason for this. Often up here we are told, “We need the White House to cut spending and debt.” Well, we have that now, along with total control of Congress.

Then the next excuse often is “we need 60 votes to get anything past a Democrat Senate.” Well, this is the one case that is not true. All budgets require only a simple majority of 51 to pass. Not a single Democrat vote is needed in either the House or the Senate to pass a budget that cuts spending and taxes.

That means Republicans own this budget, all of it. If it doesn’t cut spending, that’s on the Republican party. If it continues to pile on debt, we own it.

I for one don’t want to be party to that.

That’s why I’m urging my colleagues and leaders to get serious about spending and the size of government, while also repealing Obamacare.

We don’t need to negotiate with Democrats to do it. We don’t need a single vote, which is good, because we aren’t going to get it.

Our budget should have a plan to balance, preferably in the five-year window that matches out commitment from the Balance Budget Amendment.

But right now there is no such plan. Republican leaders are mistakenly planning to punt on the budget, thinking they must do so to pass Obamacare repeal. But this is a false choice.

What would it take to balance the budget in five years? Simply, freezing spending leads to a balance in less than five years. To balance the budget doesn’t even require any cuts in spending, it simply says let’s pause while our revenues catch up to our expenditures, just like any family would if they found themselves stretched too thin.

Under my plan, the budget would balance in five. There are others, such as the Heritage Foundation, who propose a seven-year plan. Unfortunately, the budget currently being considered by Republicans never leads to balance, not in a thousand years.

The larger point is, government must begin to live within its means if we are to keep to the promises we made to the American people this fall.

While Obamacare repeal is a laudable goal, and one I share, it cannot be our only goal. We must regain our hold as the fiscally responsible party and put our nation back on track to balanced budgets.

These budgets don’t have much margin for error. Just three Republican Senators standing up and saying “NO MORE DEBT” can do the trick. It can’t pass without nearly every Republican being for it. So here’s hoping there will be a few more Senators who join me in saying to our leadership, enough. Enough debt. Enough borrowing from our children.

I am taking this stand — I will not vote for any budget that doesn’t have a plan to balance, regardless of what is attached to it and I’m calling on other conservatives in the Senate to take the same stand. Let’s repeal Obamacare, and let’s do it with a budget that leads us to balance in the near term.. 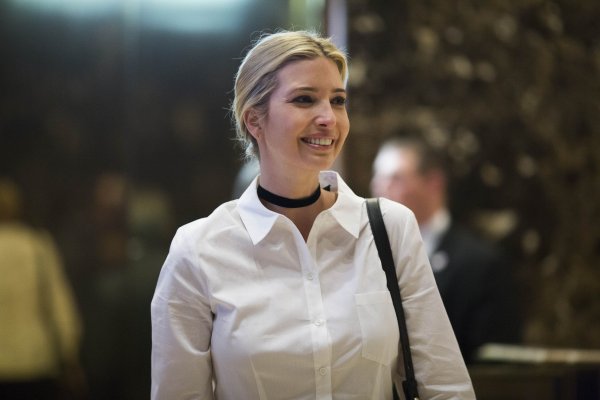