Celebrity Apprentice in the White House

President-elect Donald Trump will remain an executive producer on his former reality show The Apprentice when the latest incarnation returns to the air in the New Year. In an interview with TIME, Trump boasted that he had selected Arnold Schwarzenegger as his replacement and that he maintained a significant financial stake in the program. Trump still hasn’t detailed how he intends to mitigate the mounting conflicts of interest facing his future administration, promising a fuller account on Dec. 15, but every indication is that he will maintain a financial stake in his company, even if on paper he’s not running it every day. That would still expose him to very serious questions about potentially enriching himself while president—which while likely not illegal, is certainly bad optics.

The final tally is in, and Trump and his allies spent about half of what Hillary Clinton and her allies did during the entire 2016 cycle. Trump’s more bare-bones effort invested massively online and left grassroots field organizing to the Republican National Committee. Clinton’s behemoth of an operation was by far more technically proficient, but ultimately suffered because of the candidate.

Trump sticks with “Make America Great Again” as his inaugural theme. Obama orders a review of Russia’s role in hacks surrounding the 2016 election. And Clinton warns against fake news.

They may be smart, but are they right for top civilian posts, TIME’s Mark Thompson writes

Right to the end, Trump campaign spent less than Clinton’s

And he’ll get paid [Variety]

How Donald Trump’s Web of LLCs Obscures His Business Interests

Donald Trump: “We Chose Arnold” For The Celebrity Apprentice Reboot

He boasted about his involvement to TIME

“Presidents have a right to do things in their spare time.” —Kellyanne Conway to CNN on reports that President-elect Trump is keeping his Executive Producer title on The Apprentice.

“I want people that made a fortune. Because now they are negotiating with you, okay? It’s no different than a great baseball player or a great golfer.” —President-elect Trump in Iowa on the billionaires he’s hiring for his administration.

Conway on Trump ‘Apprentice’ role: He’ll do it in his spare time [CNN] 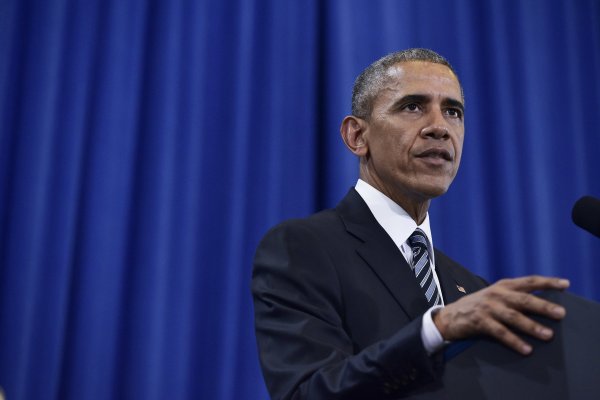