Christian Siriano on Dressing Melania Trump: 'I Need to See How It Goes'

The current political climate continues to be as divided as ever on practically every issue, including the fashion front. Many designers have weighed in on whether they’ll dress future First Lady Melania Trump (in camp “no,” Tom Ford and Sophie Theallet; in camp “yes,” Diane von Furstenberg and Tommy Hilfiger). Now Christian Siriano, who famously designed Michelle Obama’s memorable blue dress for her speech at the Democratic National Convention, has added his two cents.

In an interview with Access Hollywood, Siriano expressed his desire to keep working with Obama. “What’s great about Michelle is that she’s such an amazing woman and she’ll be doing great things forever,” he said. “So even in 20, 30, 50 years, I would love to dress her. Even if no one covers it, even if there are no photos, it’s an honor to make clothes for her.” He adds that Obama’s style is what makes her special as a First Lady. “What she wears is daring, is different, it’s special. For a first lady, she takes a lot of risks. That’s what any designer wants. When we make clothes, you want a great muse that’s going to wear them. … Someone like her, she celebrates fashion, and celebrates young American designers too, which is also exciting for me, because that’s what I am.”

And when it comes to the incoming First Lady, Siriano is a little more hesitant. “I think my response is, I’ll let you know,” he said. “I think I need to see how it goes. That’s my diplomatic answer.”

He adds that it’s not as easy as it seems on the surface. “Sadly, it’s really just one of those things that has nothing to do with her, it’s just obviously what she’s representing in what’s happening right now,” he said. “It would be hard for anyone, especially for someone like myself, a young gay fashion designer, I can’t support a campaign where I might not have the same rights. I just got married. There’s lots of deep things that get into it … Hopefully things will be great.”

Whether they’re speaking out publicly or not, sources tell People that many designers haven’t sent clothes to the Trump campaign. “This has already been going on for months. Designers wouldn’t lend to Melania, Ivanka or Tiffany, so they either bought the items themselves or wore Ivanka’s brand,” a source said. “There was a lot of shopping their own closets.” 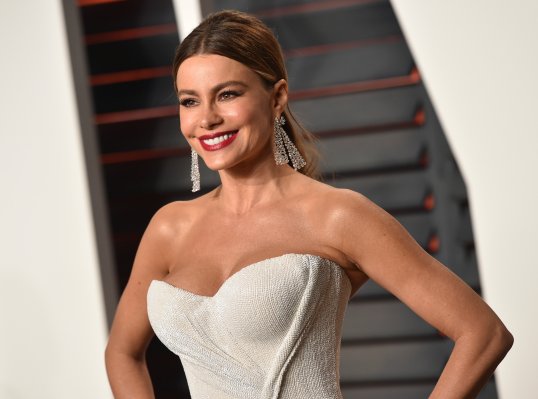