3 Things to Know About Kirk Douglas on His 100th Birthday

Dec. 9 marks the 100th birthday of Kirk Douglas, one of the last surviving actors of Hollywood’s golden age. Known for his iconic roles in classic films such as Spartacus, Vincente Minnelli’s Lust For Life and Champion, Douglas has been nominated for three Best Actor Oscars and is the father of two-time Oscar-winner Michael Douglas.

Here are three things to know about one of America’s beloved movie stars:

Kirk Douglas is not his real name

Douglas was born Issur Danielovitch in Amsterdam, a small town in New York, to Jewish parents who fled to the U.S. from Belarus. He was one of seven children (but the only boy) and their parents soon adopted the surname Demsky to fit in among their largely anti-Semitic neighborhood. Douglas excelled at Hebrew studies and, according to the Hollywood Reporter, his parents briefly considered sending him to rabbinical school.

Many say he contributed to ending the Hollywood blacklist

In the Hollywood blacklist of the mid 20th century, screenwriters, actors, directors and other members of the American entertainment industry were denied employment if they were considered to have communist ties or sympathies. Douglas is said to have helped end this draconian practice by insisting that screenwriter Dalton Trumbo was credited for his screenplay of the 1960 movie Spartacus; Trumbo was then reinstated into the Writers Guild of America West and credited on subsequent scripts.

However, despite Douglas receiving considerable praise for his actions and even an award in 1991 from the Writers Guild of America for “a singular act of courage,” some critics have questioned the actor’s version of the story and a lengthy report by The Atlantic suggested he somewhat overstated his role in ending the blacklist.

He survived a helicopter crash that killed two others

Douglas was hospitalized when, aged 72, a helicopter he was traveling collided with a small plane above Santa Paula Airport in February 1991. Two men were killed: the pilot and an 18-year-old. It took firefighters with chainsaws 90 minutes to remove the bodies from the plane wreckage and Douglas suffered head cuts and a possible rib fracture.

His near-death experience led Douglas to embrace his Jewish roots; he had a second Bar Mitzvah at the age of 83 and enjoyed studying the Torah. In an interview with the Chicago Jewish News, Douglas said: “I was in the hospital, with my back almost broken. I was thinking, why am I alive? I was in my 70s—why were those young people killed and I wasn’t? So it made me think more about my life.” 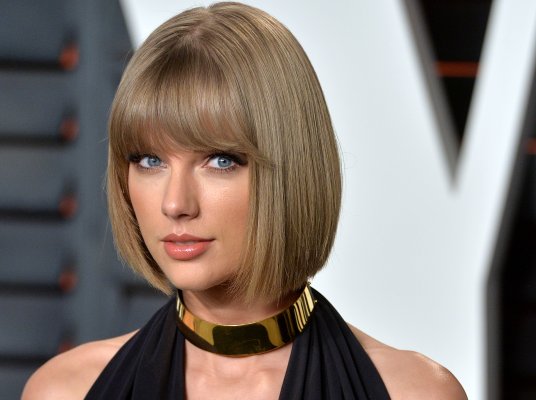