Astronaut John Glenn Was the First Person to Eat in Space

John Glenn boards the Friendship 7 capsule to become the first American to orbit the earth, during the Mercury-Atlas 6) mission, on Feb. 20, 1962. A temporary handle bolted to the outside of the spacecraft made the clumsy maneuver a little easier.
NASA/Space Frontiers/Getty Images
By Cady Lang

Astronaut John Glenn, who passed away on Thursday at the age of 95, is most well-known for being the first American to orbit the Earth (circling it three times in 4 hours and 56 minutes, at speeds of more than 17,000 mph.)

However, what most people don’t remember about his space career is that Glenn was also the first person to eat in space. TIME reported that the spaceman ate applesauce (one of many pureed foods in tubes that NASA offered astronauts on the Project Mercury and Gemini missions) in zero gravity and reported relatively easy digestion in 1962.

Being the first person to eat in space was just the start of Glenn’s numerous accomplishments, which included serving four terms as a U.S. Senator from Ohio and returning to space as a septuagenarian on a mission for then-President Bill Clinton. 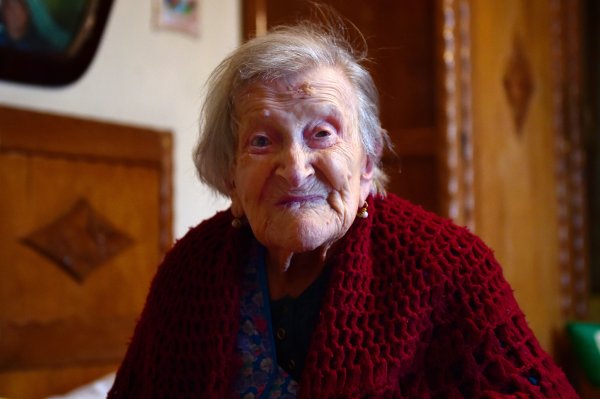