The owners of Comet Ping Pong launched a GoFundMe campaign Thursday to help pay expenses related to a shooting at the pizza restaurant last weekend.

The owners aim to raise $28,000 to pay security expenses, pay staff for lost wages and fix damage at the store, according to the page. “Comet Ping Pong is overwhelmed by the incredible love and compassion that has been directed toward us and our community,” the owners wrote on the page. “For those who would like to support us in ways beyond enjoying our food and drinks, this is an opportunity to consider.”

Comet Ping Pong is at the center of Pizzagate, a fake news story that went viral ahead of this year’s presidential election. False stories on the internet suggested that the restaurant harbored child sex slaves and that the back room was used to house kidnapped children.

On Sunday, Edgar Maddison Welch, from Salisbury, N.C., who had seen the stories, tried to investigate the matter on his own. He traveled to the restaurant and fired his rifle inside; no one was hurt. He surrendered to police when his investigation turned up no evidence of the allegations. 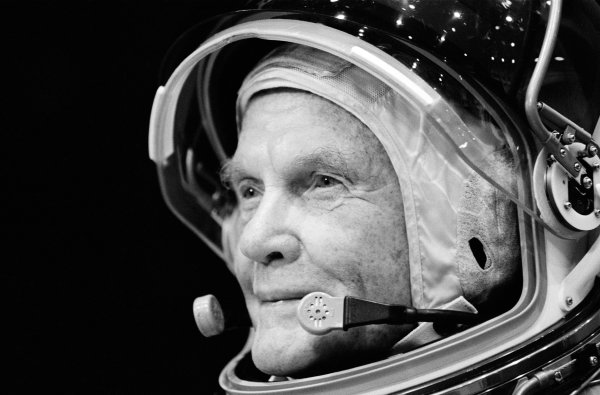 'A True American Hero.’ Mourners Pay Tribute to John Glenn, Who Died at 95
Next Up: Editor's Pick