Shirley Jackson at 100: What Critics Said About Her Work

Shirley Jackson, the author of "The Road Through the Wall", is seen in this April 16, 1951 photo.
AP
By TIME Staff

A full century after the birth of the author Shirley Jackson—who was born on Dec. 14, 1916—her name remains synonymous with the psychological drama of her stories and novels, most famously the Hunger Games precursor The Lottery. During Jackson’s short career, before her death at 48 of a heart attack, critics often noted with surprise that her work “came from a contented wife and good-humored mother of four,” as her TIME obituary noted. Today, those expressions of surprise can be noteworthy for their sexist undertones (“When busy Housewife Shirley Jackson finds time for a new novel…”), but they also reveal one of the truths of Jackson’s fiction: even within the most ordinary of circumstances, danger may lurk.

Here’s what TIME’s critics said about some of her most chilling work: 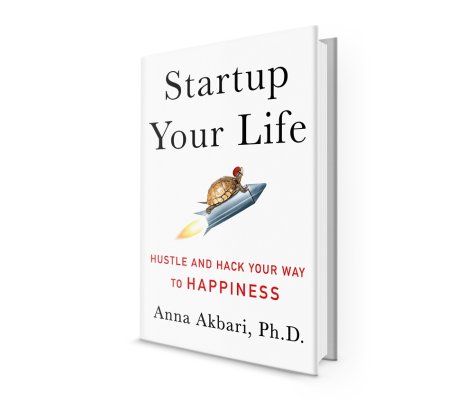 3 Ways to Turn Partnerships Into Lasting Happiness
Next Up: Editor's Pick