Ohio Could Be the Next State to Outlaw Bestiality

Ohio Statehouse on May 18, 2014 in Columbus, Ohio.
Raymond Boyd—Getty Images
By Abigail Abrams

As 2016 draws to a close, Ohio has moved one step closer to banning bestiality.

The state legislature this week passed a bill that would outlaw having sex with animals, the Guardian reports. Now the bill, which also prevents the sale of animals for sex and regulates pet stores, will go to the desk of Ohio Gov. John Kasich.

Ohio is one of nine states plus Washington, D.C. where it is legal to have sex with animals. The other states include Vermont, Texas, West Virginia, Kentucky, Nevada, Hawaii, Wyoming, New Mexico and Ohio.

The bill comes after a long campaign by the Humane Society of the United States, which has pushed to get similar bills passed in other states around the country. “The passage of animal sexual abuse legislation is a great victory for the animals of Ohio,” Leighann Lassiter, animal cruelty policy director at the Humane Society, told the Guardian.

After Kasich receives the legislation, he will have 10 days to sign it into law or veto it. If he does not act, the bill will pass into law automatically.

Most Popular on TIME
1
Everything You Need to Know About Nurse Ratched Before Watching the New Netflix Show
2
Supreme Court Justices Respond to Ruth Bader Ginsburg's Death
3
Review: The Emmys Were a Comforting Dose of Normalcy 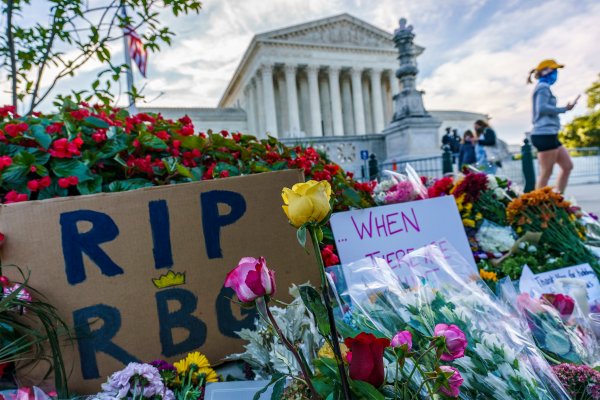