The Lincoln Memorial has been the site for many of the United States’ most historic rallies, from the civil rights and anti-Vietnam protests of the 1960s to the Million Man March in 1995. However, for the thousands of women planning to march on Washington following Donald Trump’s inauguration, the landmark won’t be available for rallying.

The National Park Service, on behalf of the Presidential Inauguration Committee, months ago reserved access to the landmark by filing a “massive omnibus blocking permit.” Permits for inaugural events have traditionally reserved most of the National Mall, Pennsylvania Avenue, the Washington Monument, and of course, the Lincoln Memorial, for days and weeks before, during, and after the inauguration, which will take place on Jan. 20, 2017.

Mike Litterst, a spokesman for the National Park Service, said the public will not be barred from these spaces, since they will be open for inaugural events. He also noted that the Presidential Inauguration Committee’s permits were filed a year in advance, 10 months before the organizers of the Women’s March on Washington filed a permit for the Lincoln Memorial — and permits are generally issued on a “first come, first serve” basis.

The Women’s March on Washington was organized for Jan. 21, the day following the inauguration and was set to be held at the Lincoln Memorial. According to a Facebook event, over 136,000 people are due to attend. Litterst said the National Park Service is currently working with the march’s organizers to find an alternative space for people to gather. He said the regulations being used for the 2017 inauguration do not differ from the rules used for the past two inauguration ceremonies since the current rules came into effect in 2008, before Barack Obama’s first inauguration the following year.

“The process and the procedures that we’re using for 2017 are the same rules that we’ve used for the past two inauguration ceremonies,” he said. 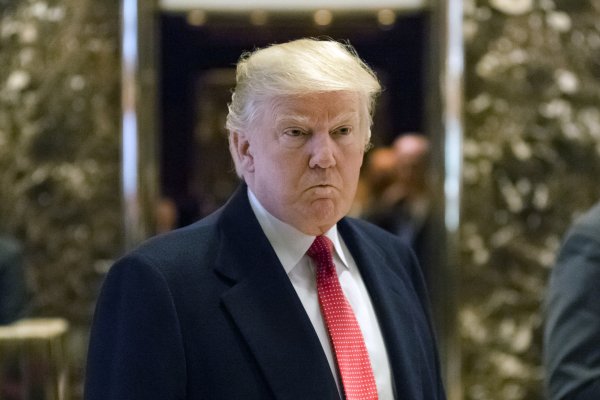