Workers at popular Brooklyn pizzeria Roberta’s have received threats from people who believe the restaurant is connected to Pizzagate — the fake story that claims Hillary and Bill Clinton run a pedophile sex ring out of a Washington, D.C., restaurant.

According to a report from DNAinfo, a Roberta’s employee who answered the phone on Dec. 1 was told, “You are going to bleed and be tortured.”

The next evening, a person called the restaurant to ask if it had any connection to Pizzagate. The conspiracy theory’s spread led a man to fire a gun inside Comet Ping Pong, the D.C. pizza joint linked to the fake story, because he wanted to investigate the claims himself.

DNAinfo reports that Roberta’s became linked to the story after conspiracy theorists pushed the connection on social media. A video posted on Thursday by YouTube user drumstick74 used screengrabs from the restaurant’s social-media accounts, and claimed Roberta’s was tied to Pizzagate. While the video is no longer available, other people spread photos of pizza, skeletons and skulls, saying the Clinton family loves Roberta’s. Like the entirety of the Pizzagate theory, there is no evidence to back up theorists’ claims.

Roberta’s did not immediately respond to a request for comment. 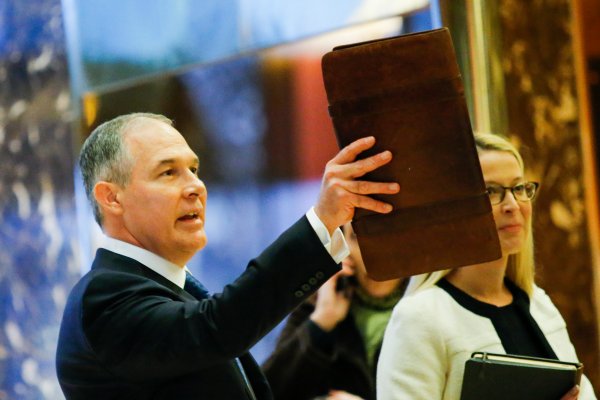