Zika, Cupping and Hummus: Your Health Questions in 2016

To find out what’s ailing Americans—or at least which ailments they’re curious about—look no further than online search traffic. Zika, heartburn drugs and EpiPen prices were among the topics that saw the greatest rises in search interest in the U.S. in 2016, according to data gathered by health publisher WebMD.

While cold symptoms, the flu, high blood pressure and diabetes are always the most-searched topics among WebMD’s 72 million monthly visitors, who are largely young and female, here are six issues that saw big increases in attention this year compared to 2015:

The sharp increase in Zika searches began when pictures were released of babies in Brazil born with microcephaly, or abnormally small heads, after their mothers were infected with the virus during pregnancy. Interest remained high through the Summer Olympics in Rio and continued as the virus began spreading locally in Miami Beach, Fla.

Search traffic spiked following the release of a study finding that seniors who regularly took certain heartburn drugs—such as Nexium, Prilosec and Prevacid—were 44% more likely to be diagnosed with dementia.

Readers searched for information about EpiPens, which are used to treat severe allergic reactions, after drug company Mylan raised the price of the medication by 500% to more than $600. 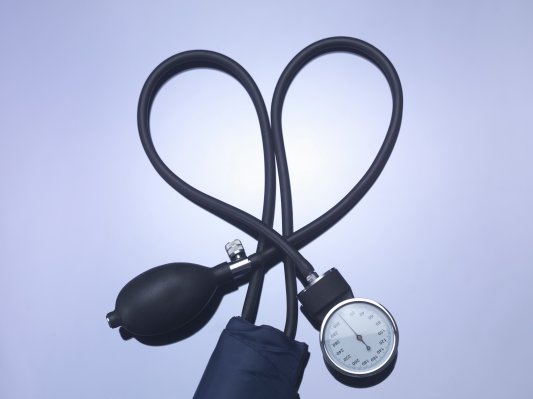 Why You Might Have High Blood Pressure Without Knowing It
Next Up: Editor's Pick