If you were a fan of Fifty Shades of Grey, it looks as though you’ll be in for a treat when Fifty Shades Darker hits theaters in February. The latest trailer for the upcoming sequel — based on the second book in E. L. James’s bestselling trilogy — offers a steamy look at what Anastasia (Dakota Johnson) and Christian (Jamie Dornan) will be up to this Valentine’s Day, leaving pretty much nothing to the imagination.

The preview — which was released Wednesday — teases a reconciliation between the pair before revealing a few of the new obstacles they’ll face on their journey to coupledom, including Ana’s creepy new boss and one of Christian’s former “girlfriends,” Leila. 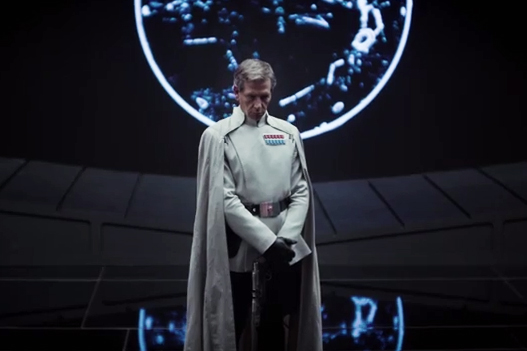 New Rogue One Clip Teases the Chilling Power of the Empire
Next Up: Editor's Pick