The Number of Smokers in the U.S. Just Hit a New Low

The number of Americans who smoke cigarettes has hit a new low, dipping below 40 million for the first time since record-keeping began five decades ago. 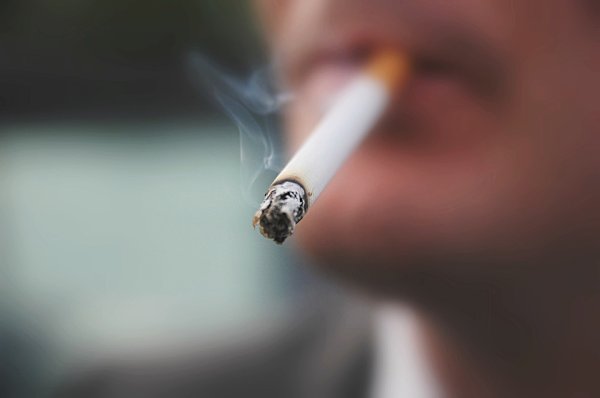 Even Smoking One Cigarette a Day Can Lead to Early Death
Next Up: Editor's Pick