Why Scientists Are Still Flummoxed by Alzheimer's

Preventing memory loss and restoring it once it’s gone is the holy grail of brain science. In the United States alone, an estimated 5 million people are living with Alzheimer’s disease. But recently, unexpected and disappointing findings have underlined just how difficult it is to develop therapies for cognitive decline.

In November, Eli Lilly announced that its Alzheimer’s drug solanezumab failed to show a significant benefit for people with mild forms of Alzheimer’s. “The outcome was not what we hoped for, and that is disappointing for the millions of people waiting for a potential disease-modifying treatment for Alzheimer’s disease,” Dr. Eric Siemers, medical director of the Alzheimer’s Disease Team at Lilly said during a teleconference.

And in another study of a potential treatment, released Wednesday, researchers found that deep brain stimulation didn’t improve memory—in fact, it worsened it. “That was the most surprising thing,” says study author Joshua Jacobs, an assistant professor of biomedical engineering at Columbia’s Fu Foundation School of Engineering and Applied Science. “We found a small but statistically very robust decrease in memory, which is not what we had hoped for.”

Deep brain stimulation is a procedure where electrodes are implanted into a person’s brain, and an electrical current stimulates those areas. Prior, smaller studies have had promising findings but in the new study, the researchers found the people performed worse on recall tasks when the stimulation was turned on. The effects were temporary, and the procedure had no lasting impact on memory.

Jacobs says it’s possible the procedure could work with refinement. One of his co-authors recently found improvements in people’s verbal memory with more varied stimulation.

But why is it so difficult to create effective therapies for memory?

“Memory is one of the most complex processes the brain carries out,” says Jacobs. “Memory is part of all aspects of the conscious experience. To understand and improve a process that involves the whole brain or a lot of the brain is a big challenge.”

Let’s say you were asked to remember your birthday last year. Different parts of the brain will contribute to the recall of where you were, what was happening, and how you were feeling at the time. It’s a complex feat and the various processes at play can be difficult to untangle.

“Memory isn’t really an ability, it’s really a collection of different abilities,” says Charan Ranganath, a professor at UC Davis Center for Neuroscience who has also studied brain stimulation for memory. “I could teach you a good mnemonic trick to help remember names that go with faces, but that won’t help you remember your upcoming doctor appointment or the plot of a complicated movie.” Ranganath was not involved in the recent study.

Memory is also very hard to regain after it’s lost. If a person develops memory problems from a stroke or Alzheimer’s disease, the damage has been done and the options are few. That’s why prevention has become a target. But what’s done in a lab doesn’t always apply to how people make memories in the real world. “One of our biggest challenges is translate what we know about precise processes in the brain into tests and biomarkers that are sensitive to memory disorders,” says Ranganath.

Yet while there’s a lot unknown about how to treat ailments of the brain, there’s a lot we do know too. The link between the mind and body has never been more apparent: doctors now know that type 2 diabetes significantly increases a person’s risk for Alzheimer’s, and depression also takes a toll on memory. Preventing or treating these diseases may cut back on the risk for memory loss over time. “The difficult part is that people don’t necessarily want to do what is needed to improve your memory,” says Ranganath. “I’m a great example—I’m out of shape, chronically stressed out, and I don’t get enough sleep!”

But scientists continue to explore possibilities. Some attempts, like brain games, may not work as well as intended, but others like improving diet, exercising more, or even improvements in brain stimulation, may be successful down the line. 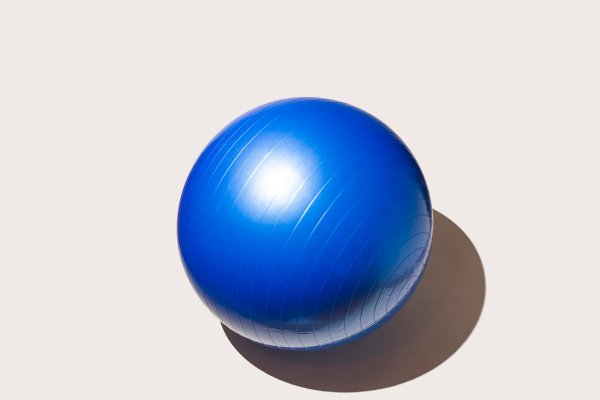 How Exercise May Protect the Brain From Alzheimer’s Disease
Next Up: Editor's Pick