President Barack Obama is giving his last major national security speech as Commander-in-Chief on Tuesday, in which he is expected to sum up his administration’s counterterrorism efforts over the past eight years.

According to White House aides, the president’s speech was planned months before Donald Trump was elected. This will be Obama’s last major opportunity to promote the national security approach he hopes the President-elect—who chose retired three-star Army General Michael Flynn as his national security adviser—will follow.

Obama will speak from the MacDill Air Force Base in Tampa, Florida, home of the U.S. Central Command and U.S. Special Operations Command teams. Watch a live stream above at 4:10 p.m. ET. 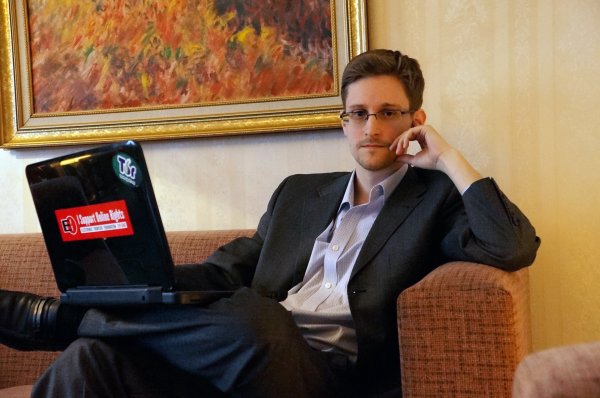 Snowden: Spying Could Grow Under Trump
Next Up: Editor's Pick