Lee Manuel Viloria-Paulino walked out the door of his house on the night of Nov. 18 — and was never seen alive again.

On Saturday, weeks after his disappearance, one of Lee’s classmates at Lawrence High School in Lawrence, Massachusetts, was arrested and charged with allegedly murdering and decapitating the 16-year-old, PEOPLE confirms.

But a motive in the brutal slaying and the exact nature of the relationship between Lee and the 15-year-old suspect, Mathew Borges, remain unclear.

“This was a horrific, horrific murder,” Essex District Attorney Jonathan Blodgett said at a news conference on Saturday. “While it shook the community, we were completely and totally resolved to bring this matter to justice.”

Authorities have not said why Mathew allegedly killed and then decapitated the teen, though police claim Mathew confessed afterward. “A witness told investigators that Mathew told them he did something bad,’’ according to a police report obtained by the Boston Globe. “Mathew then told him that he stabbed a kid and cut his head off.’’

A woman walking her dog on Thursday discovered Lee’s body on a street near the Merrimack River, according to authorities. His head was found about 50 feet from his body, The Eagle Tribune reports.

On Monday, Mathew pleaded not guilty at his arraignment in Lawrence District Court, Carrie Kimball Monahan, a spokeswoman for the district attorney, tells PEOPLE. His attorney could not immediately be reached for comment.

“[Mathew] was ordered held without bail,” Monahan says. He is scheduled to appear in court on Jan. 10 for a probable cause hearing.

Mathew’s age and murder charge “automatically” mean he will be tried as an adult, Monahan says.

Lee’s family, whom PEOPLE could not immediately reach, reportedly said Mathew had only come to their house once.

On Nov. 18 — the day of Lee’s disappearance — the two teens left Lee’s home at about 5:40 p.m. and headed to the nearby Merrimack River, according to authorities.

Lee’s family later reported him missing when he failed to return home. They told reporters they’re upset because they feel police considered this a runaway case and failed to do everything they could to find him, The Boston Herald reports.

“I do want to ask a question, with all due respect, to the mayor, to the chief of police, to every police officer, detective, in our police department,’’ one relative told reporters, according to the Globe. “If it was their kid, would they have … waited two weeks to look for him?”

The family’s criticism was echoed by similar statements made recently by a Lawrence police officer to the Globe.

The Lawrence Police Department has not responded to these complaints, and it could not immediately be reached for comment. 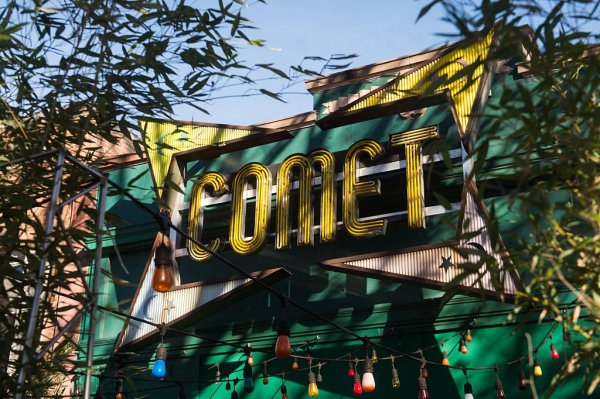