A view of the Pulse nightclub main entrance in Orlando, Florida, on June 21, 2016.
Gerardo Mora—Getty Images
By Madeline Farber

The owner of Pulse nightclub says she won’t sell the property to the city of Orlando.

In November, the city reached a deal with the club’s owner, Barbara Poma, to purchase the property for a reported $2.25 million. The city planned to build a memorial on the land for the 49 people who were killed after a gunman named Omar Mateen opened fired in club in June 12. The shooting was the deadliest in modern U.S. history.

But Poma has decided that she “can’t just walk away” from the gay nightclub, because it “means so very much to my family and to our community,” she said, according to a statement obtained by the Orlando Sentinel.

Instead, Poma reportedly plans to use the property as a “sanctuary of hope, and a welcoming area to remember all those affected by the tragedy,” she said.

Her decision to back out of the deal was not because Poma was dissatisfied with her negotiations with the city, according to Sentinel, but rather a ” difficult, personal decision to guide the club’s future herself.” 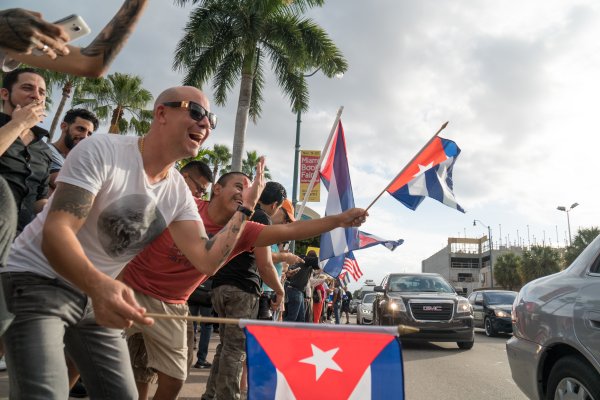