Bob Dylan may have been left “speechless” after winning the Nobel Prize for Literature in October, but he has provided something to be read at the Nobel Prize Award Ceremony on Dec. 10 in Stockholm.

You just won’t be hearing him read it in person.

The famously reclusive singer, who took a while longer than most to respond the the Swedish Academy after winning his award, will not attend the gala, but he has provided a speech that will be read out at the event, the Nobel Foundation revealed in a Monday tweet.

Singer-songwriter Patti Smith will fill in for Dylan, singing ‘A Hard Rain’s A-Gonna Fall’ at the award ceremony.

Dylan previously told the Swedish Academy that he wished he could receive the prize personally, “but other commitments make it unfortunately impossible,” the Associated Press reported. 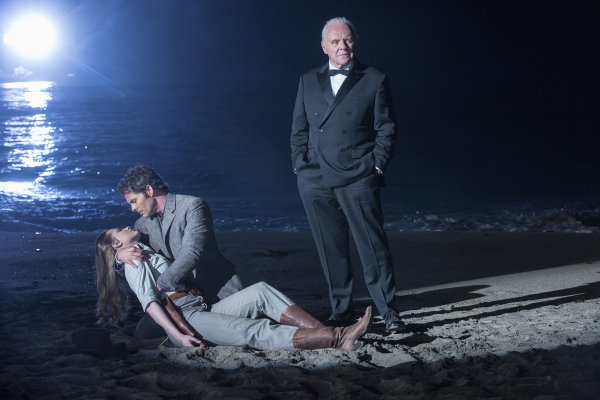 Review: Westworld's Finale Raises the Bar But Doesn't Quite Clear It
Next Up: Editor's Pick